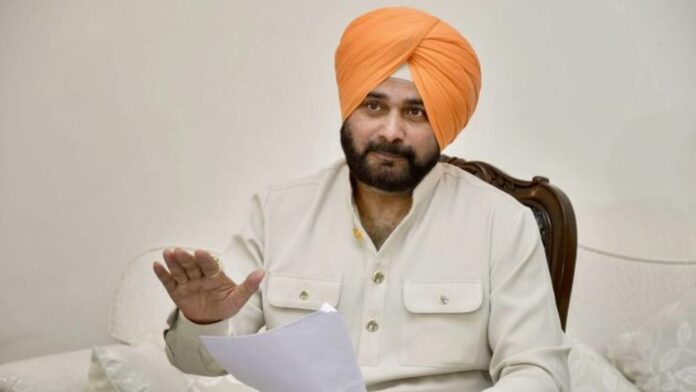 Punjab Congress chief Navjot Singh Sidhu on Wednesday resigned from his post after a humiliating defeat at the hands of the Aam Admi Party.

The AAP swept the Assembly polls with a three-fourth majority.

Sidhu, once a Chief Minister aspirant, failed to win even his stronghold Amritsar (East) seat.

He was pitted against Shiromani Akali Dal (SAD) leader Bikram Singh Majithia but faced defeat at the hands of AAP greenhorn candidate Jeevanjyot Kaur, who defeated him by a margin of 6,750 votes.

Low-profile hygiene activist Kaur, who believed in door-to-door connect with the electorate, emerged as the ‘giant slayer’ by showing the door to two political heavyweights — Sidhu and Majithia, who were busy in mudslinging against each other.

Sidhu was a three-time Amritsar MP from the BJP. In 2014 he “sacrificed” this seat for his ‘guru’ Arun Jaitley. Later he was adjusted in the Rajya Sabha by the BJP but not finding a bigger role in Punjab, he quit the party and resigned from Parliament.