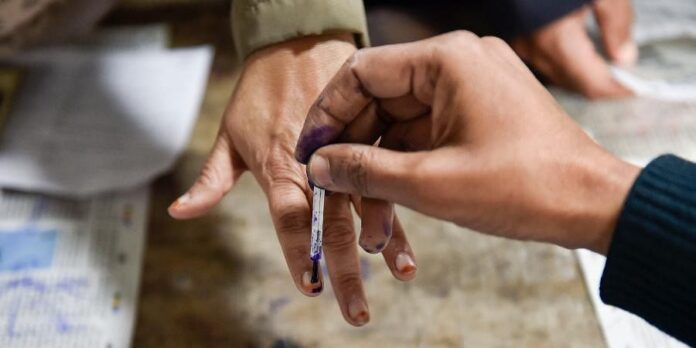 Sarpanch candidate Chulamani Baitharu, who is contesting for the sarpanch post of Sunarisikuan panchayat in Khariar block of Nuapada district, was found unconscious near his house in the district on Saturday morning.

The panchayat is scheduled to go to polls in the third phase of the Panchayat elections on Sunday.

Sources said he left his home on Friday night to attend a meeting with local villagers but never returned. The next morning, he was found unconscious in a street near his house, his hands and legs tied up.

Locals rushed him to the Khariar hospital, suspecting that he was assaulted.

Later, he was shifted to a hospital in the Balangir district. His condition is critical.

Chulamani’s family has filed a complaint at Khariar police station, suspecting that political opponents might have assaulted him.

The police have registered a case and started an investigation.