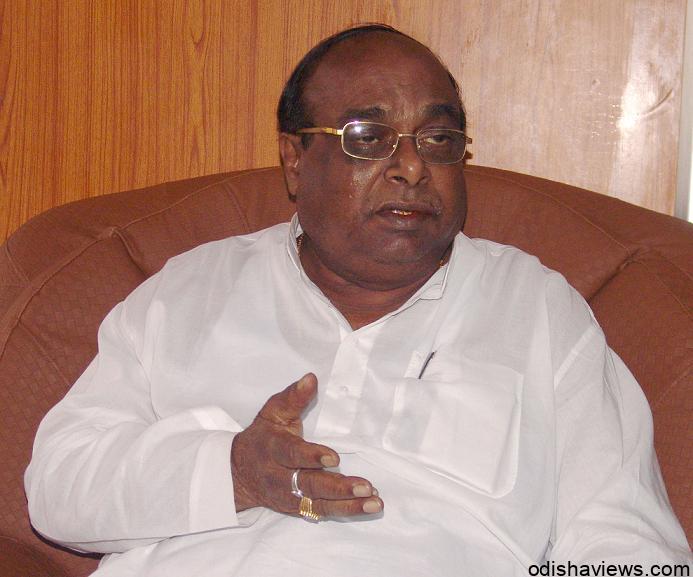 Speaking on the occasion both ministers lauded state ruling BJD government’s several developmental works and various schemes meant for the downtrodden and poor people of the state and its achievements and chanted success stories of Chief Minister Naveen Patnaik during his 3 terms long tenure.

While speaking to this correspondent MLA Ravi Bhoi described as the road project goes under his assembly constituency he took part in the function and refuted the allegation that he was avoiding Minster Damodar Rout since he delivered anti Dalit remarks, MLA Bhoi informed