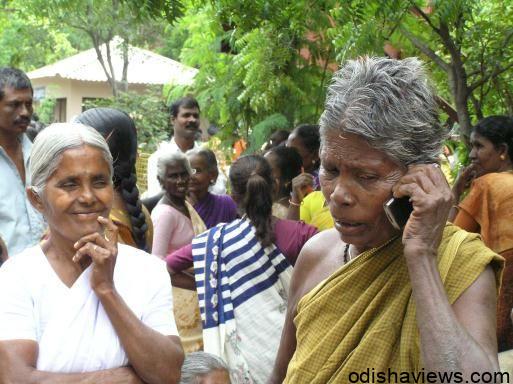 UPA-II is planning to distribute mobile phones to every BPL family across the country. Don’t know good or bad, but is it going to uplift their financial conditions? A country of one billion populations and one of the biggest democratic country, but still India is known for poverty and hunger. Current govt has been in power since last 10 years, but what all are their contribution for uplifting the poor section and moreover Indian economy. It’s better not to discuss about the economy condition we are going through – it’s because of bad policy and populist projects to attract votes. Precisely, it’s opening door for more corruption.

Now a new vote bank scheme “Har Hath Mein Phone” to fool the poor and opportunity for another scam. As per an estimate around Rs 7,000 crore would be spend on this scheme, which will cover around six million BPL families. Also government may provide 200 minutes of free local talk time on every mobile phone, which is useful for govt to get in touch with the people and motivate them for votes.

Govt may claim it’s empowerment of BPL families, et al – but bottom line is vote politics and one more scheme for corruption and wasting tax payer money. A country where still people struggle for drinking water, does not have roads, schools and sanitary – providing phone will no way help the people and society in anyway.
People do say MNS is architect of Indian economy reforms, but we all have been seeing what reform and steps he has taken during last 10 years of his leadership. At least, nobody expected a cheap strategy like “har hath mein phone” from a person like MMS.