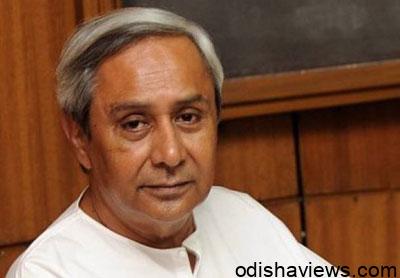 The union government is not co operating with Odisha’s BJD government past nine years, the state is full of mineral resources, centre is stalling projects and trying to arrest the progress march of the state, ironically we have been ignored getting our legitimate mineral royalty from union government. Highlighting various issues such as centre neglect giving special category status and special package to Odisha and be it funds allocation in railway budget and Polavaram project chief minister said it became intolerable for Odisha people past couple of years, his party would work with more vigor and expose the central government‘s neglect towards Odisha in coming 2014 elections, he maintained.