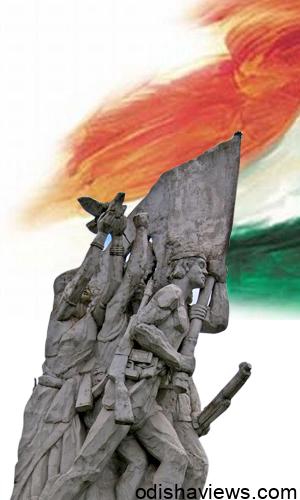 Impressive words of the speech titled – Tryst with Destiny given by Pandit Jawaharlal Nehru on August 15, 1947. The real struggle for independence of India had begun almost 90 years before in 1857. Nevertheless it took 90 years for India to become an Independent country. After 65 years, still it comes to our mind – is India really free and independent?
Country and Government are gearing up for 65th Independence Day celebration and all machineries/PMO must have been busy with preparation of another set promise for the citizens of India.
I am recollecting Prime minister’s speech on Aug 15 2011, He promised a strong Lokpal Bill to address the growing corruption in the country – “we have recently introduced a Bill in Parliament to achieve this; now only Parliament can decide what type of Lokpal legislation should be enacted”. He also talked on variety of subjects including the sensitive land acquisition issue, naxalism, terrorism, economy and inflation which he termed as “obstacles” for country’s development and progress. PM also said that his government has no magic wand to deal with the corruption and he urged all political parties to “stand shoulder to shoulder” to fight against corruption. We all know his promises and the reality – no need to write. I am wondering what all promises PM is going to do during this year’s Independence Day; most probably this year he is going to promise a lot of populist schemes keeping 2014 election in mind. One for sure, he is going to announce a scheme “haar hath pe phone”. 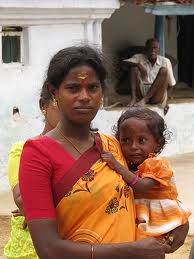 Just wondering, in a country where every second day there is a case of honor killing, caste discrimination, religion discrimination and words scheduled caste and dalits are still a common parlance, what freedom are we talking about? Still girls don’t feel like stepping out of their house alone after 8, what freedom are we talking about? When there is a rape happening every 10 minutes somewhere in the country, what freedom are we talking about? Still people don’t get drinking water, don’t have sanitation, don’t have schools, don’t have basic health care, don’t have schools, don’t have electricity, what freedom are we talking about?
We are experiencing government after government and Independence Day after Independence Day, but still basic issue which each citizen of Independence country needs – we are lacking. After 65 years, still Child labor is common and not a lot of eyebrows are raised when a ten year old boy serves us a cup of tea or a girl child does household work instead of going to school which is their fundamental rights. Government has introduced law, policies and big schemes – but not a single thing became reality or does not look to be reality in near future. Our government feels 32 INR is more than enough for a person not to be under BPL. Hundreds and thousands of people have been, and are being, affected by terrorism, still we say India is free and independent. Corruption rules the country; still we say India is free and independent. Around 40% population does not know where their next meal is going to come from; still we say India is free and independent.
A country, where rich people are becoming more rich and poor is becoming poorer. A portion of people have every luxury and money to buy all best things available across the world, on other hand major portion of the population still struggling for a day’s meal. Government claims, our economy is growing and purchasing power has been increased and so GDP. As far as economy is concerned, we claim liberalization, globalization are good for a country like ours and opened up doors and slowly killing our local business and a time will come when everything will come from country like China and all our local business houses and people will not have job in their hand. The reality shows if we compare our currency conversion; still we say India is free, Independent, growing and aspiring to be a super power. 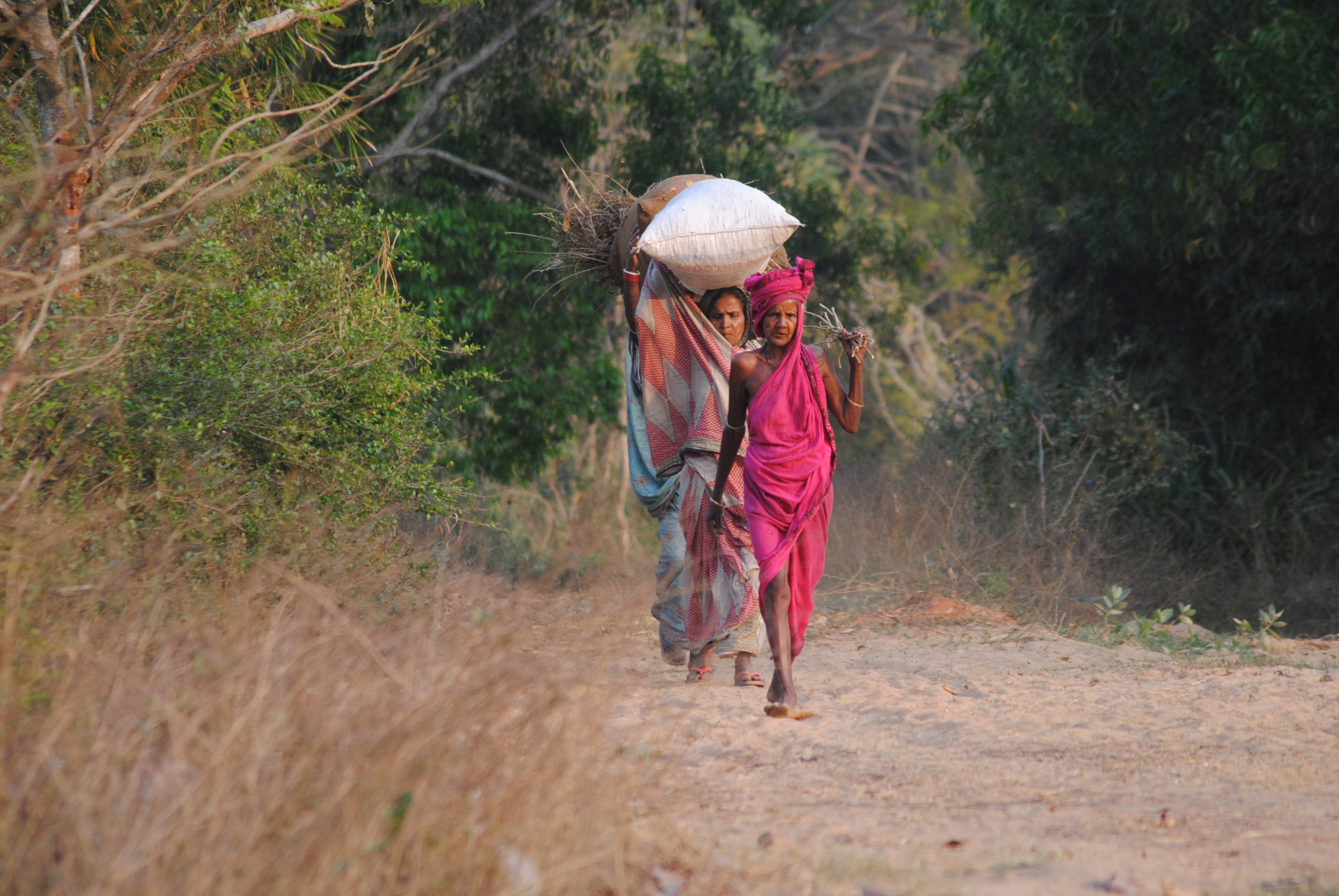 India is definitely free and independent on paper. Reality is; we are still not independent. We have got rid of British but haven’t got rid of the problems they created; rather we created more in the name of religion and caste. It’s not fare to blame everything on Government, because we elect and select people from someone within our group and it’s obvious they will be corrupt. Unless until each citizen is not honest, responsible and think for the society – India will not grow, poverty, corruption and inequality will not be eliminated. India will be free when there will be no poverty, no corruption, et al – a long list. But one day we will be free – don’t know when? It may take another 25 years (because it took 90 year to get rid of British, so it might take 90 year to get the real freedom).
Let’s celebrate our 65th Independence Day, remember our heroes, freedom and patriotism – reinforce the fact that each one of us should really take pride in the fact that we are a free country.
Hope our leaders should think beyond vote bank politics and think for “Haar hath pe kaam” instead of “Haar hath pe phone”.