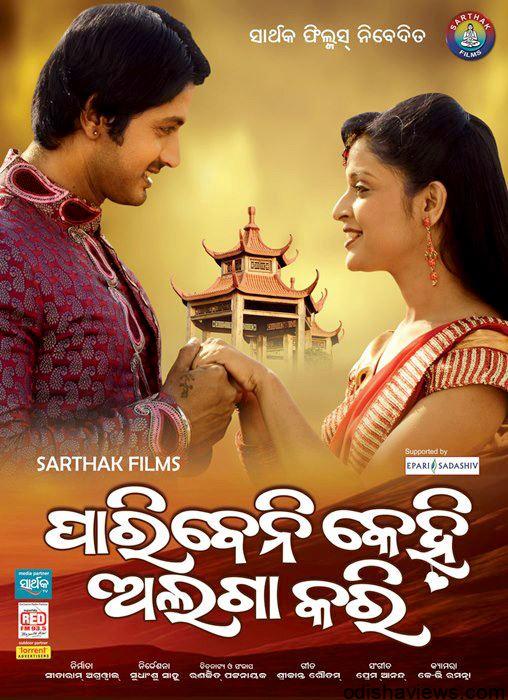 After successful running of Parsuram Movie Arindam is doing the leading hero roll in this film. All are hoping for the success. 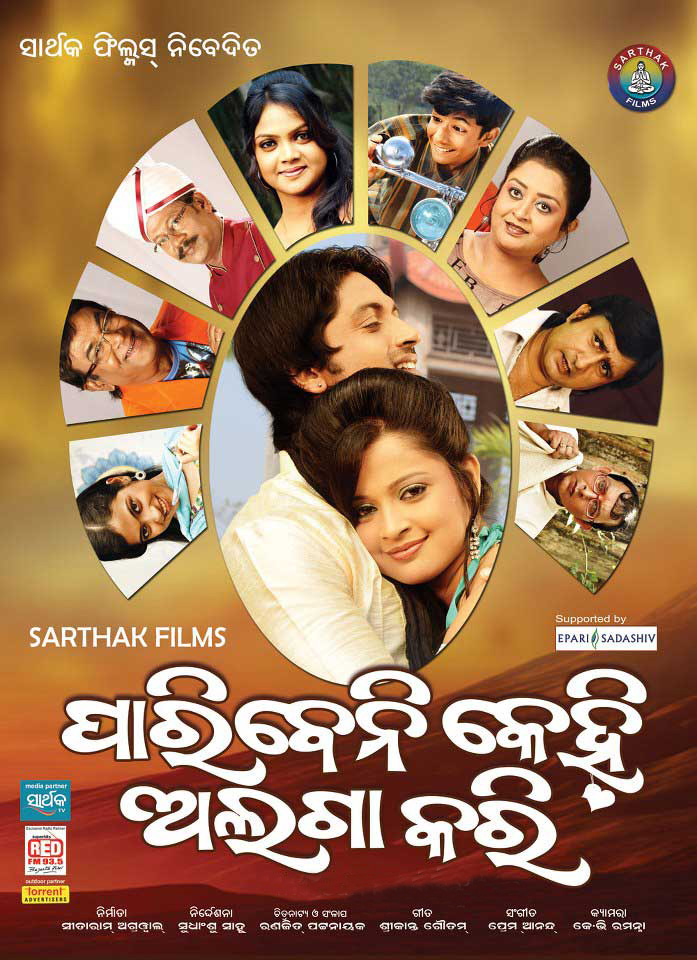