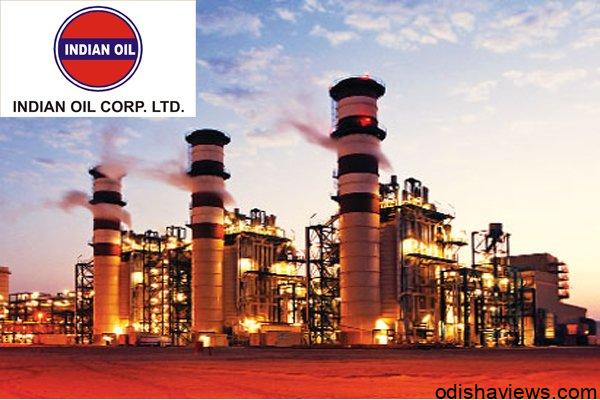 JAGATSINGHPUR  May 03. The weeklong agitation staged by IOCL Land oustees under banner Jamihara Krushak Ekata Mancha in front of gate No 4 at IOCL Paradip unit ended on Monday night,   after district administration held a successful meeting with agitators and IOCL authority chaired by district collector B K Upadhaya held at district headquarters.

The main demand of the agitator’s job for the affected IOCL victims were discussed at length during the meeting and decided IOCL should take endeavor-providing jobs for the minimum 100 unemployed youth and take step educating similar numbers youth in technical fields.

The educated youth from the affected family would be provided  job in IOCL according to their professional qualifications in near feature , moreover  priority  would be given to the local youth in construction and maintenance works during requirement of IOCL , further more cases registered against the oustees leaders  during agitation in present serving   jail would be legally considered for withdrawal, the meeting was endorsed.

Responding the placement and other assurances for IOCL affected families given by Collector and IOCL authority the agitators called off their stir on Tuesday and decided after three of the oustees leaders released from jail next course of action would be taken for further fulfillment of other demands, informed Ekata Manch leader Prakash Tirpathy .