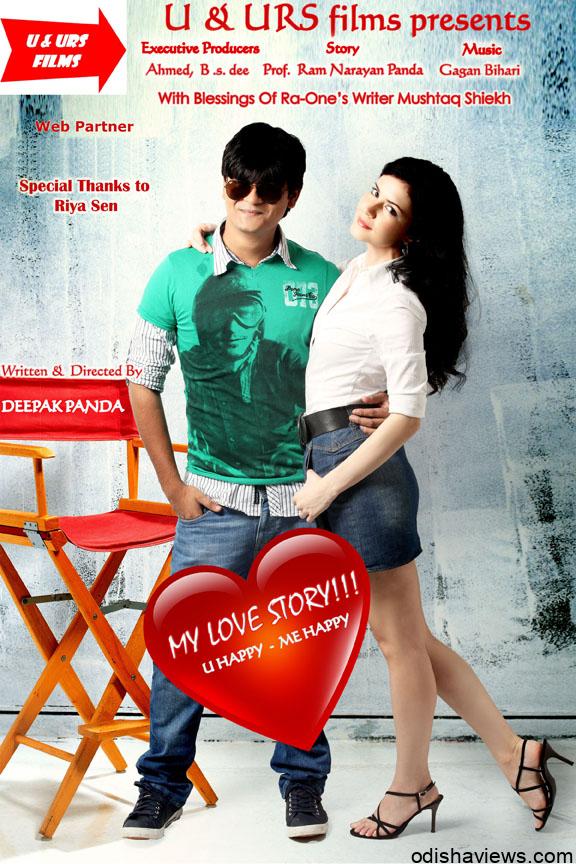 No doubt everyone is fascinated about the entertainment industry from the age of black and white screen to the colurful screen.Entertaimnent industry has made us everyone re think about the cultures of the ancient world to the modern world such as ollywood.Every wood has its sign and culture of its business startegy.such industry called as the oriya film industry,which symbolises the culture of oriya species.

BOLLYWOOD ICONIC ON THE ROAD OF ODIA FILM INDUSTRY!!!
Haha definitely it sounds pleasure and great for the audiences to hear that launching bollywood actress like riya sen and katrine kovi,who is full in controversy and little opaque in “public persona.” Riya sen called riya dev varma is a bengali icon who proved in bollywood as the finest model and actress,..she has a lot of controversies such as mms clip with actor ashmit patel,her semi nude photograph on daboo ratnams annual calender and her on screen kisses conservative in the bollywood.therefore riya’s on screen performances have estlabished her as a sex symbol and a youth icon of india.her public persona is called and compared to as” mother moon moon”.on the other hand katrine kovi who is regarded as the one of the most finest and attractive model and actress in the hindi film industry.

IS OLLYWOOD INDUSTRY RIDING TO THE CULTURE OF WESTERN STYLE FOR PROVING A GOOD BUSINESS??
No doubt,the ollywood director Deepak panda has just well planned to launch a new oriya film called “MY LOVE STORY”.well evryone has one word on their tongues that it’s a new business strategy of entertainment and bring more attention of audience.so deepak panda has casted this two bollywood iconic into his films.He launched katrine kovi who is actress in his film and riya sen who has appearance of item song in his film which will appear in the 70 mm screen in the year of 2013.

WHAT IS THE EFFECT OF THIS TWO BOLLYWOOD ICONIC CONTROVERSY IN THE ORIYA FILM INDUSTRY??
The reason of a success and a superhit film is the word “entertainment”.The main attractions in this film is katrine kovi and riya sen.so the question arrives that is this two actress are snatching the culture of oriya film industry?? “every word has a good and bad effect.”although everybody plans his films for attraction of the audiences.

“EVERY ENTERTAINMENT HAS ITS OWN SIGN OF CULTURE”
Whatever,oriya film industry is the sign of the culture.if we think that some actress has so many controversies,so many unclear public persona, if she comes to the oriya industry ,then oriya industry will have bad impact in his culture.No its totally a wrong sense of humour.From ancient to the modern world oriya has its sign of culture. Whoever,whatever controversies may enter the oriya film culture or industry it will remain the only in the style and under of oriya culture,beacause it’s a business of enteratinment,not the controverisies.

About Odia Movie “My Love Story”