Youth Killed in Landmine Blast in Kandhamal near Maoist Poster 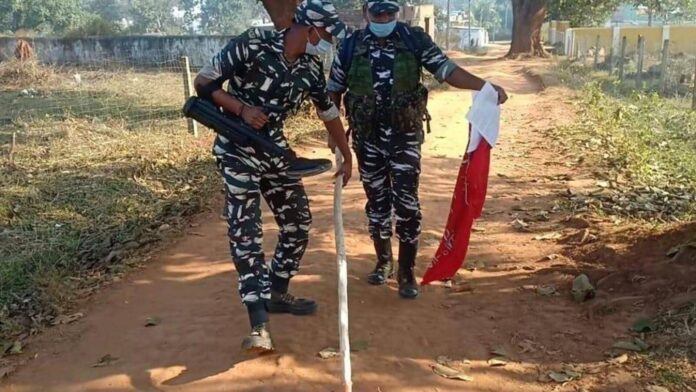 A youth was killed in an IED (improvised explosive device) blast at Kiamunda village under Phiringia police limits of Kandhamal district on Wednesday. The deceased has been identified as Priyaranjan Kanhar of Kiamunda.

It is suspected that the landmine was planted by Maoists, who had allegedly torched two JCB machines engaged in road construction work in the area yesterday and had put up posters threatening to boycott the ensuing panchayat polls.

Kanhar was visiting the area today when he came in contact with the anti-pressure mine.

A similar incident had happened on February 5 with a journalist who was trying to approach a poster put up by suspected Maoists near Mohangiri village in Madanpur-Rampur block of Kalahandi district.