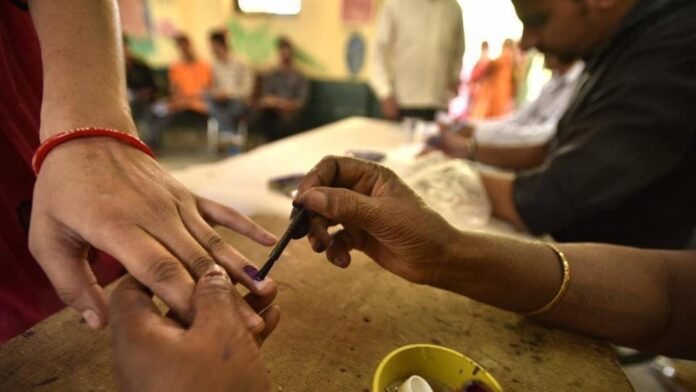 Elections were held across 47 Municipalities, 59 NACs, and 3 Municipal Corporations across the State. A total of 40.55 lakh voters were registered in these places for voting which was carried out in 4,360 booths, said Padhi.