Rain predicted for next 2 days in Odisha 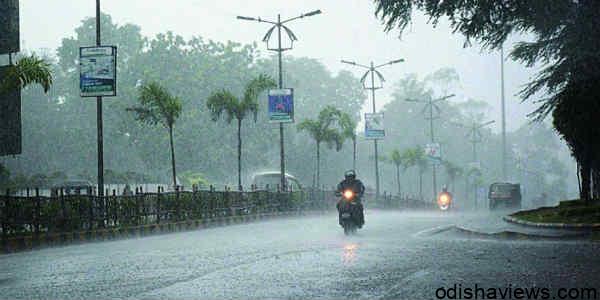 Phulbani was the coldest place in Odisha, recording a temperature of 9.5 degrees Celsius.

Rain has been predicted for the next two days under the influence of another western disturbance.

Light to moderate rain or thundershower is very likely to occur at one or two places in Jharsuguda, Sundargarh, Keonjhar, Mayurbhanj, Sambalpur, Deogarh on Wednesday. Rainfall activity will increase in the subsequent 24 hours with likely impact in North Odisha, Sonepur, Boudh, Kandhamal, Nayagarh, Khurda and Puri.