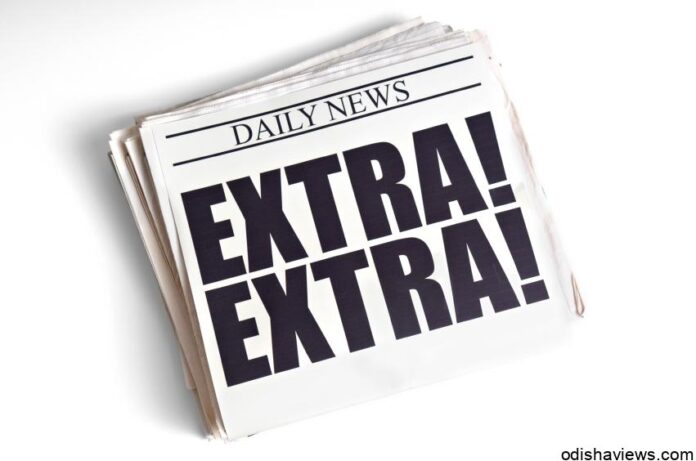 JAGATSINGHPUR May 08. The body of one potato merchant Sudarshan Sahoo alias Tikina aged about around 34 year hailing from Nabapata village 6 km away from here was recovered from Kendal Hat market complex on Wednesday wee hours. Report said that the deceased Tikina was found hanging outside a thatched house in market complex by a napkin around his neck and no wound mark noticed in his body. Prim face it appeared like the person had been killed and the body later dumped in the market complex hanging by napkin showing a suicide incident. After the news reached village hundreds of Nabapatna villagers and its surrounding locality staged road blockade at Nuapola on Cuttack- Jagatsinghpur road and described a murder case, demanded to arrest the culprits and compensation for the deceased family as consequence traffic movement was badly hit for six hours, later civil officials and police rushed to the spot and held discussion with the agitated villagers and promised to arrest the culprits at earliest and assured providing compensation for deceased kin, later the road block was withdrawn. A case has been registered at Jagatsinghpur police station, the body has been sent for autopsy and efforts are on to ascertain the cause of the murder and to arrest the culprits, police informed. [Ends]

JAGATSINGHPUR May 08. In a late night fire mishap occurred in Kania Bazar under Balikuda block on Tuesday 5 shops reduced to ashes and property worth Rs 15 Lakh gutted in to fire. Report said that the fire broke out from one Sudhakar Ojha shop and immediately engulfed nearby shops of Ashok Swain, Pravhakar Sahoo and Ravina Sahoo, non of the shop owners were present during the mishap as consequence locals called Balikuda fire brigade personnel who after struggling two hours doused the fire, preliminary investigation indicated that the fire broke out following electric sort circuit. [Ends]

JAGATSINGHPUR May 08. One Deepak Rout aged around 27 years hailing from Kalio village under Balikuda area died in a road accident occurred at Kania chowk on Jagatsinghpur – Machhagaon road on Tuesday. Report said that the deceased youth was traveling his bike when he hit a road side tube well and badly injured and immediately shifted to Balikuda hospital for treatment where he succumbed to his injuries, police registered an accident case after performing post mortem, the deceased was working in a private company in Chennai and returning village two days ago. [Ends] 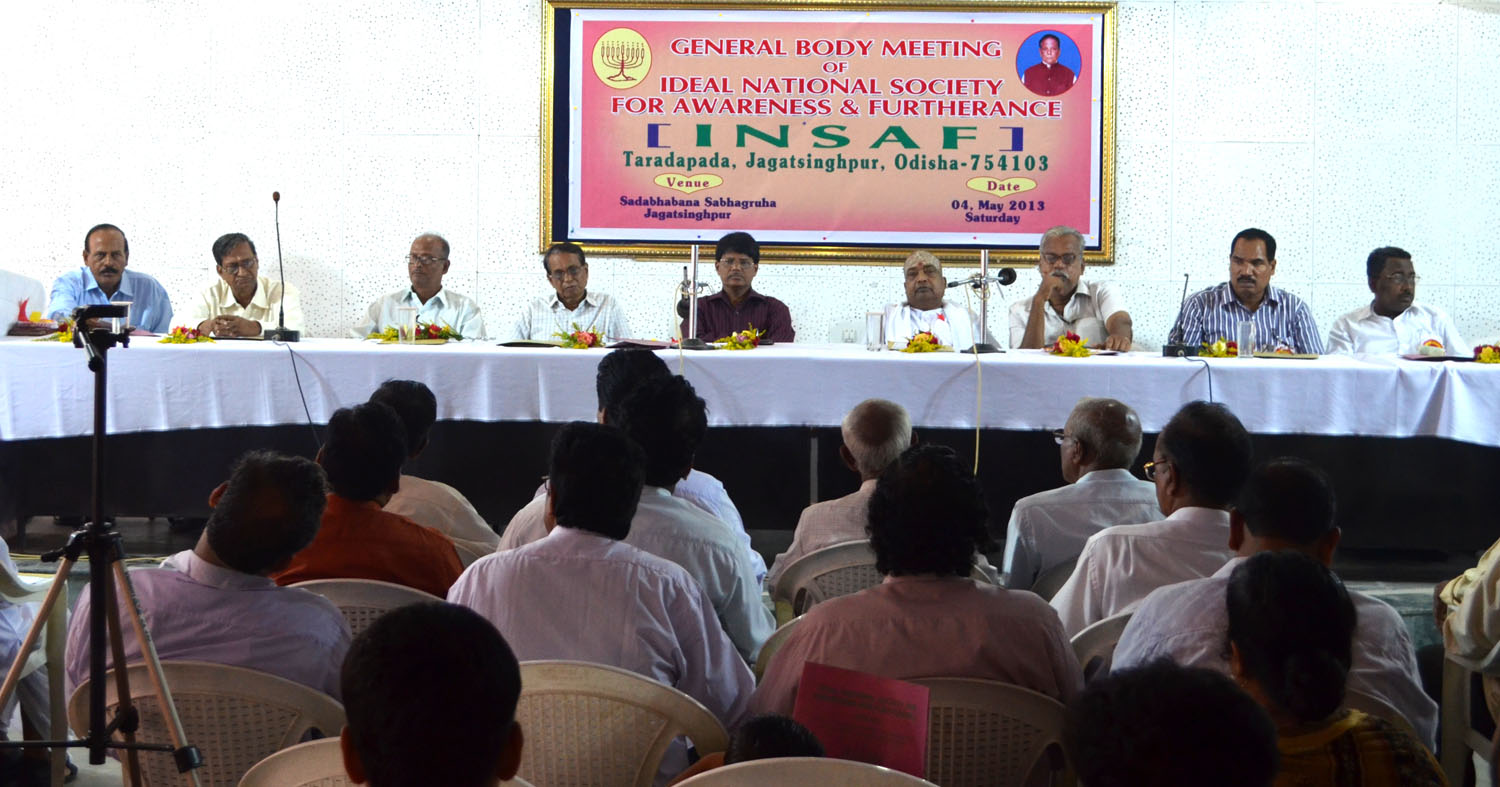