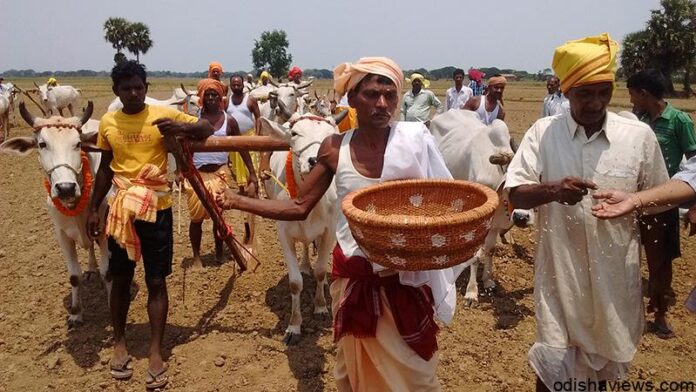 Bhubaneswar- Orissa Krushak Samaj, a leading farmers organisation of the state observed Akshayatrutiya- an auspicious festival of farmers community , commemorating this occasion, a celebration was arranged in Kanasa block under Puri district in association with Nilachal Krushak Mahasangha . 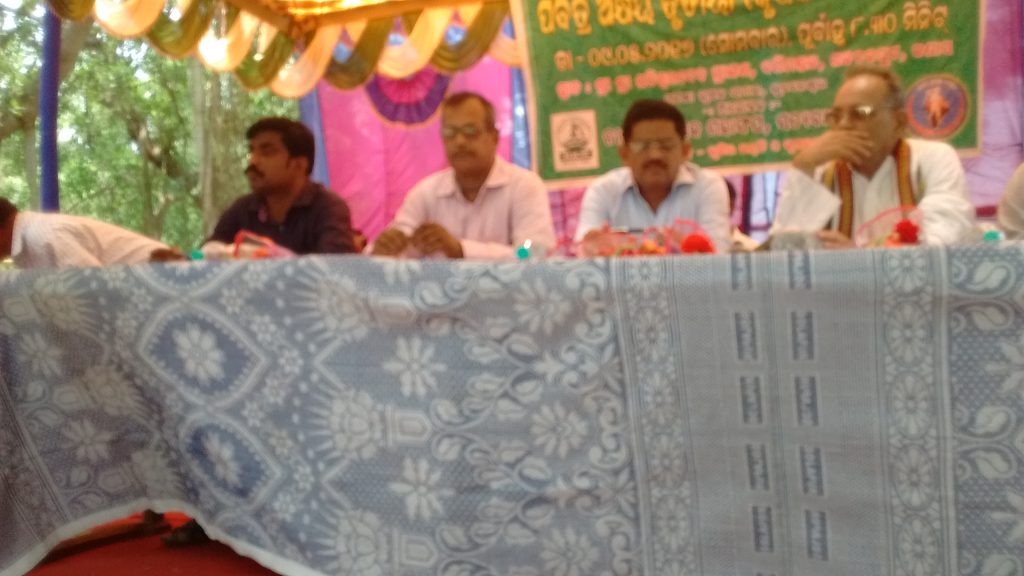 In this agricultural festival Scientists from Krushi Vigyan Kendra Puri and Central Institute of Women in Agriculture (CIWA), Bhubaneswar also participated as Guest Speakers and addressed the farmers. 11 nos.of leading farmers of Puri district were awarded for their outstanding contributions in the field of farming. BK Sahoo, Co-ordinator of Orissa Krushak Samaj proposed vote of thanks.
Later a free medical checkup Camp sponsored by SSB Hospital, Bhubaneswar and an Animal health check up programme was followed. 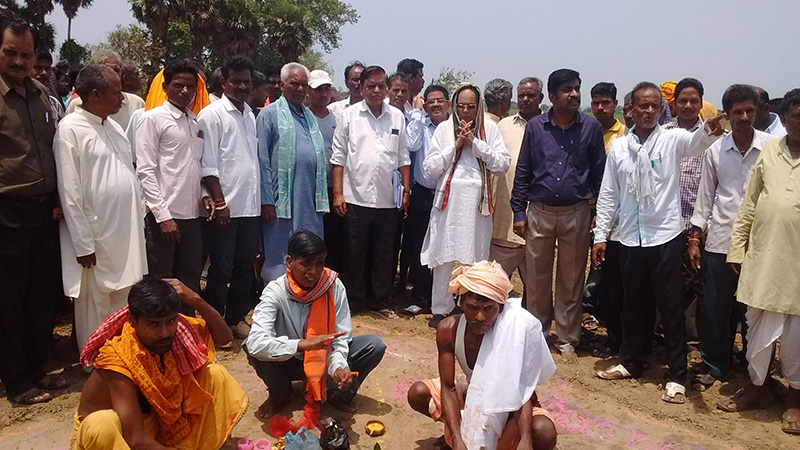