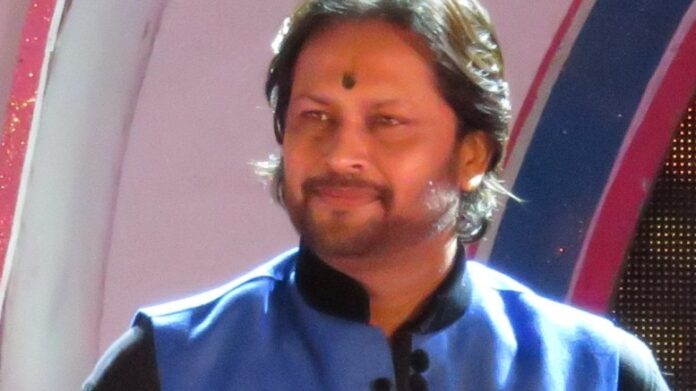 The Bharatiya Janata Party (BJP) has named Ollywood actor Sritam Das as its Mayor Candidate for Cuttack Municipal Corporation (CMC). Das made his Ollywood debut in 1995 and joined the BJP in 2014.

CMC has 59 wards and 452 booths. Elections to 106 ULBs and three Municipal Corporations will be held on March 24 and the counting will be done on March 26, the State Election Commission had announced.