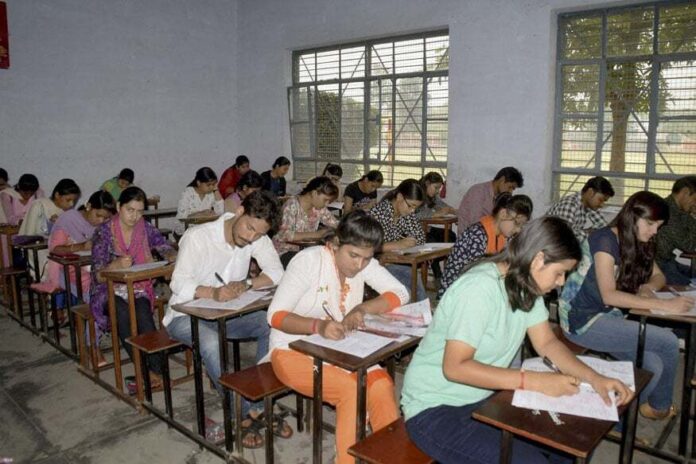 The Board of Secondary Education (BSE) of Odisha’s Annual High School, Madhyama Sanskrit, and State Open School Examination will be held from April 29 to May 6 this year, Chief Secy Suresh Mahapatra said today.

During a press conference, Mahapatra stated that the Covid pandemic has impacted not only Odisha and India but also the entire world for the past two years. The pandemic had a negative impact on the State’s student population as well. Following the debate, all parties agreed that Summative Assessment 2 should be completed in offline mode.

Each day, one subject should be examined, and the exam should be completed as soon as possible. The examination should begin at 8 a.m., as the summer season has arrived. Due to the fact that the course will be completed by March 15, everyone has advised holding the exam in the last week of April.

According to Mahapatra, the government has decided to undertake Summative Assessment 2 after considering all of the ideas.

The government has determined that the evaluation will be conducted in three ways in order to alleviate the strain on pupils. The highest score attained using any of the techniques will be used as the final score. The first two ways will be alternative methods of assessment, while the third will represent the BSE’s new assessment scheme.

Students will take the examination at their own schools, with teachers from other schools serving as invigilators. In the event of a problem, the pupils will be able to take the exam in the nearest school, he noted.