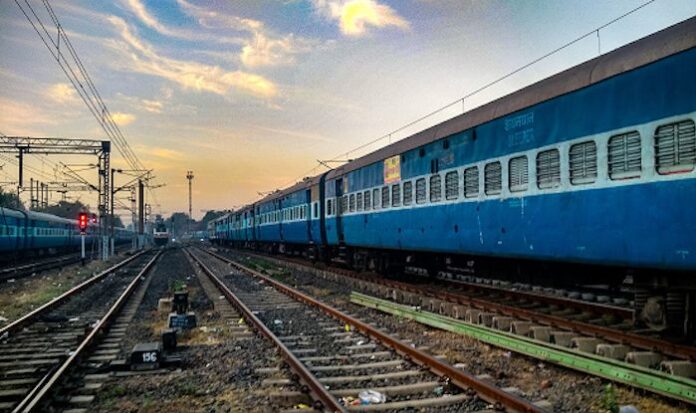 The Central Government has allocated Rs 9,734 crore in the Union Budget for the development of Railways in Odisha. In 2021, the State had received an allocation of Rs 6995.50 crore.

The maximum amount of Rs 3643.86 crore has been earmarked for the doubling of lines in the State, followed by Rs 1806.10 crore for new railway lines. Similarly, Rs 304.17 crore has been allocated towards passenger amenities.

The budget grant for East Coast Railway is Rs 8415.96 crore while Rs 1318.04 crore has been sanctioned for South Eastern Railway and South East Central Railway projects in Odisha.