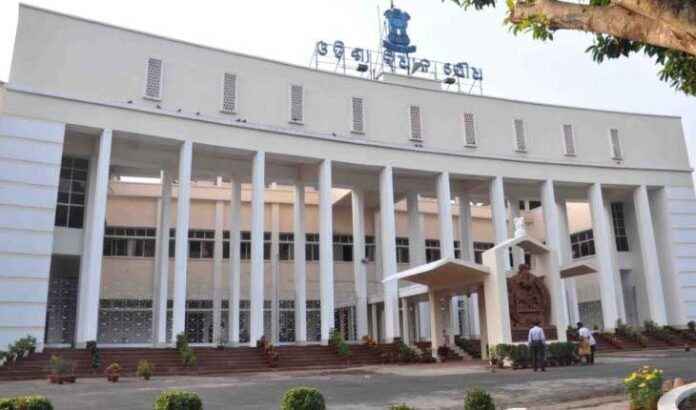 The Odisha Legislative Assembly’s (OLA) Budget Session has begun from today (March 25) and will continue till March 31.

The session will take off with the address of Governor Ganeshi Lal. The motion of thanks for the Governor’s speech will be moved on the same day.

Further discussion on the Governor’s address is to be held on March 26 and 28.

The Assembly shall not meet on March 27, while March 29 has been kept for official businesses.

The State Finance Minister Niranjan Pujari will be presenting the budget for the year 2022-23 in the form of vote-on-account on March 30 and a discussion on the budget will be conducted on the same day.

The Appropriation Bill on vote-on-account will be produced before the House on March 31, the concluding day.