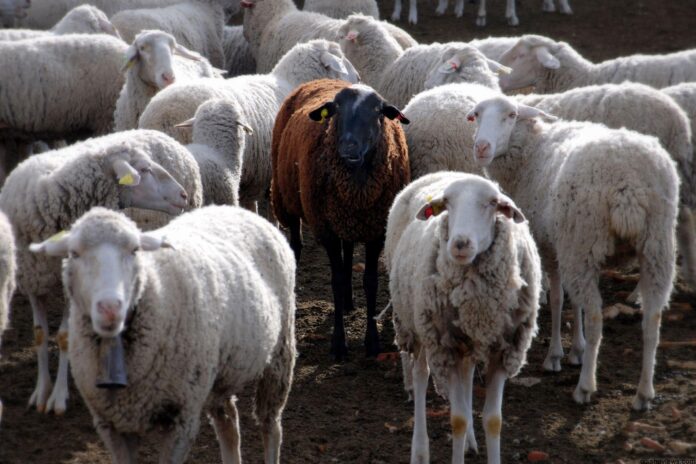 The Forest Department has been prepared to capture the mysterious creature, which has created a panic among locals in the Niali area of ​​Cuttack district of Odisha, which has been numbering a large number of sheep in the last 45 days.

Although the forest department install five CCTV cameras in that area within two days to identify the killer animal in the form of wolves or jackals,Chief Conservator of Forests (PCCF) SS Srivastava has told reporters.

“It appears that the animal is not big, it is a small animal, these animals can be hidden behind large bushes because it is a large part of the wastelands in the area. We will start a campaign in that area. “Shrivastav said,” Shrivastav said.

“Three sections of our department have already been deployed, these two teams are from the city division and one is from the Khurda division. There are about 50 men in these squads, we are going to disturb the animals to get them out of their bases. We will use firecrackers, when they start scary, we will be able to identify them. We will install CCTV cameras in the forest area, so we spread the trap to catch animals. Area or decide to install the cages. ”

“We will use loudspeakers to create awareness among the locals where such incidents have occurred, we will advise them to keep their sheep in a relatively safe place, because the wild animals have not attacked in the light areas. , LED lights blinking may be a better option, “Divisional Forest Officer (DFO) City Division, Prasad Kumar Mishra said.

Animal Husbandry Minister Damodar Rout today reiterated his statement that the suspected killer is a pack of wolf or wolf.