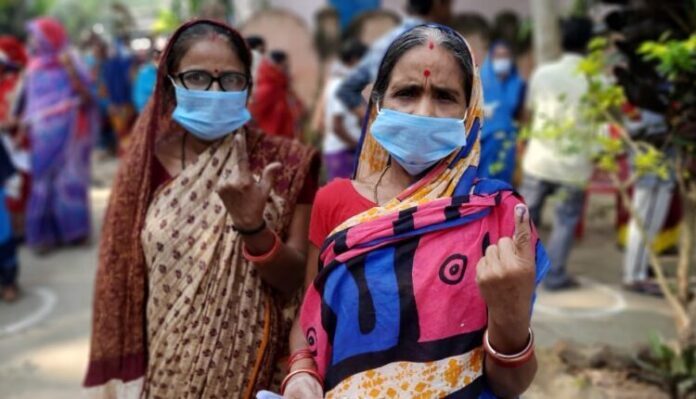 The third phase of the Panchayat Elections will begin on Sunday. The State Election Commission (SEC), Odisha has made elaborate arrangements for it.

171 Zilla Parishad seats in 63 blocks under 29 districts of the state will go to polls in this phase, officials said on Saturday.

Over 56.53 lakh voters are eligible to vote in this phase. 679 candidates will compete for 171 Zilla Parishad seats, he said.

Polling parties have reached the booths while additional polling personnel will reach by this evening, the secretary said.

Sahu said that there was a 78.3 percent voters’ turnout during the second phase.