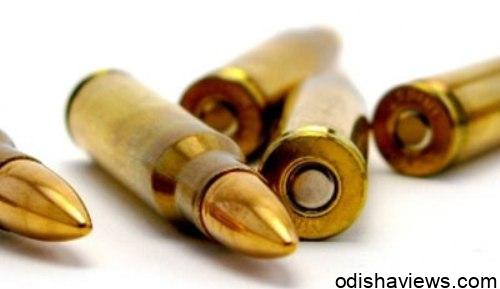 JAGATSINGHPUR Mar 01. A youth Iswara Das alias Bikas hailing from Chandagada village who had sustained bullet injuries during a police encounter held in Bisipital village 6 km away from here on five days ago succumbed to his injuries at S C B Medical Cuttack on Friday morning. Report said that acting on a tip off police had faced encounter with few criminals at bispital village on Sunday night for which one criminal Pratap Swain alias Dhuna had killed at the spot and Bikas had sustained injuries and captured by cops and shifted to SCB Medical collage for treatment in critical condition. After struggling for live the injured passed away there, police brought the dead body after conducting postmortem and handed over to the family member of the deceased on Friday, meanwhile district human rights protection cell has been conducting a prove about the encounter incident.