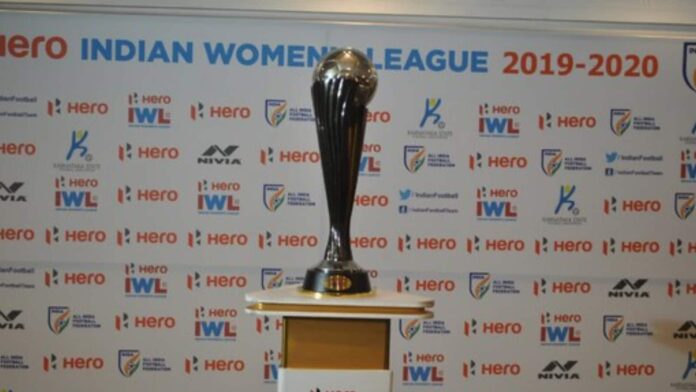 The Hero Indian Women’s League will be returning in the 2021-22 season and will be held in Bhubaneswar from April 15.

The Hero IWL will feature 12 teams that will fight it out for the top prize in Indian Women’s Football and will compete in a league format from April 15 to May 26. The matches are to be played at the Kalinga Stadium, the Seventh Battalion Ground, and the Capital Ground.

The qualifier round of the Hero IWL will take place in New Delhi from April 1 to 5, where four clubs – Guwahati City FC, Golazo FC, ARA FC, and YWC will play each other at the Ambedkar Stadium in New Delhi, in a round-robin format.

“It’s great that we are being able to have the Hero IWL once again, and that too in Odisha, a state that has so closely been linked with Indian football over the past,” said AIFF Leagues and Development CEO Sunando Dhar.

“We will have the Hero IWL in a league format this time, which will allow the clubs to play more number of matches, and the champions teams from all the states will be fighting it out for the top prize.”

“We will also have the qualifiers for the Hero IWL in New Delhi, and that will further help the other teams from other states get the opportunity to participate in the league as well,” he added. “We wish all the clubs the very best in their endeavours.”