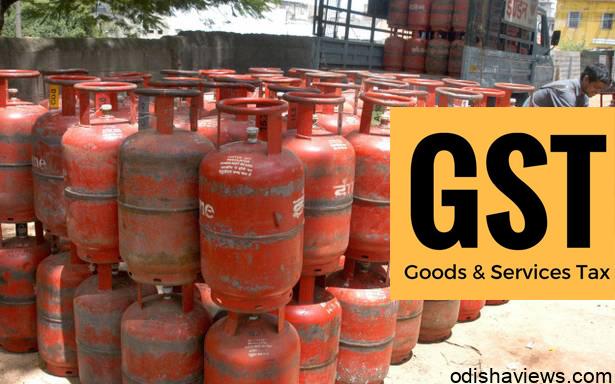 Since July 1, when the GST has been deployed across the country, many things have been cut in price, so many things have increased. But there is another shock to the middle class, the price of domestic cylinders has increased due to the GST being implemented. Now people will have to spend more than Rs 32 for taking LPG cylinders. Actually, these prices will increase with GST implementation and reduction in subsidy.

According to the English newspaper Economic Times, before the implementation of GST, many states did not have to pay tax for LPG, but in some states it was a VAT of 2-4 percent. But now because the LPG is placed in a 5% slab, its price is increasing by Rs 12-15.

Apart from this, some subsidies have also been made in LPG subsidy since June. For example, till June, till someone had a subsidy of up to 119 rupees, then now only Rs 107 will be available as a subsidy. This means the impact of GST and subsidy on the common man’s pocket is directly affecting 30-32 rupees.

However, with the arrival of GST, the commercial LPG cylinder has been cut by up to Rs 69. Before that, the commercial cylinder was taxed up to 22.5%, but now it has been kept in 18% slab due to which the prices have decreased.