Addressing golden jubilee celebration of Marichapur high school in Balikuda area 20 km away from here state constitutional head said there are many unreachable regions of Odshia where poor and tribal students are deprived of useful education, government efforts educating downtrodden families and children have become a regular affair, recently the state government has asked all private schools in urban areas to reserve 25% seat for the economical and socially weaker sections which is mandatory under the Right to Education Act, so governor asked people should take its advantage. 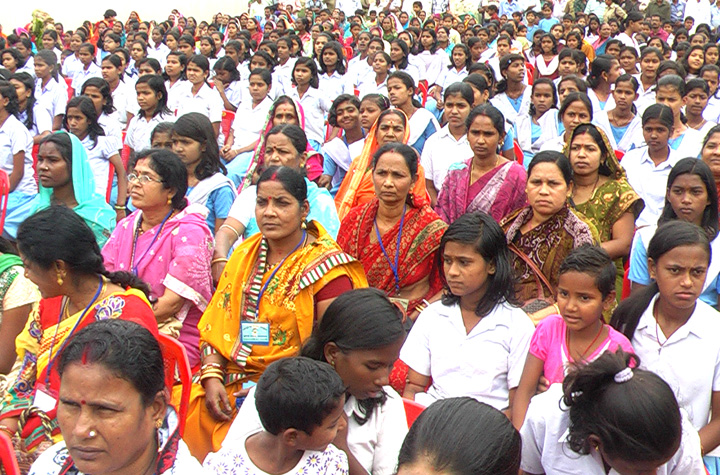 Governor expressed his satisfaction visiting the high school who celebrated his golden jubilee and invited the students to visit governor house and asked district collector giving a computer urgently to the school which was not detected by governor during his visit as he described technical and professional training should be given to each student in school level.

Sources said governor during his one day trip to Jagatsinghpur district on Saturday attended another two functions as inaugurated the centenary celebration of Porgadei School under Tirtol block and attended the programme of 600 birth anniversary of Adikabi Sarala Das held at Tentulipada and later moved to Paradeep on Saturday night.