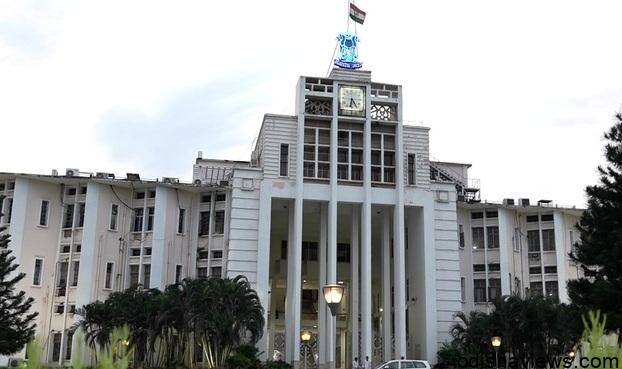 Five officials of the State Government including a Deputy Superintendent of Police (DSP), an OAS officer, an Inspector, and two Executive Officers were awarded compulsory retirement today as they are facing corruption cases.

With this, around 151 officials have been awarded compulsory retirement by the State Government to date.

Rabindra Sethi, DSP, IUCAW, Kalahandi, was caught red-handed by Vigilance while taking a bribe of Rs 5000 from a complainant.

Sushil Kujur, former Tahasildar of Bonai allegedly siphoned Rs 24,22,538 from the MGNREGA fund during his tenure as BDO of Dhenkanal Sadar Block.

Binod Bihari Nayak, Inspector-In-Charge (IIC) of Bangomunda Police Station in Bolangir district, was arrested by Vigilance officials after which a total of Rs 5,87,140 was recovered from him, a sum of money he couldnt account for.

Upon being arrested, investigation revealed that the car he was using belonged to a criminal from Sambalpur district who has several cases registered against him at separate police stations in the district.