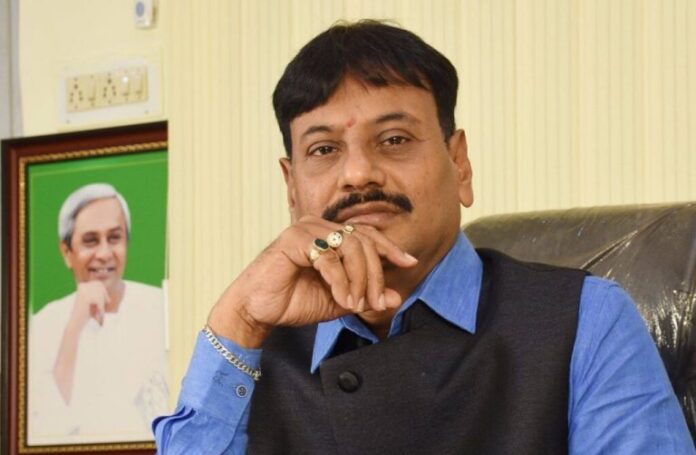 Chilika MLA Prasant Jagdev, who was admitted to a private hospital in Bhubaneswar on March 12 was arrested by the police immediately after he was discharged.

Banapur police produced Jagdev before the SDJM court in Bhubaneswar who granted the police a transit remand for the MLA.

Jagdev had run his car over a crowd in Banapur around 10 days back. More than a dozen people, including police personnel, sustained grievous injuries after Jagdev plowed his vehicle through the crowd.