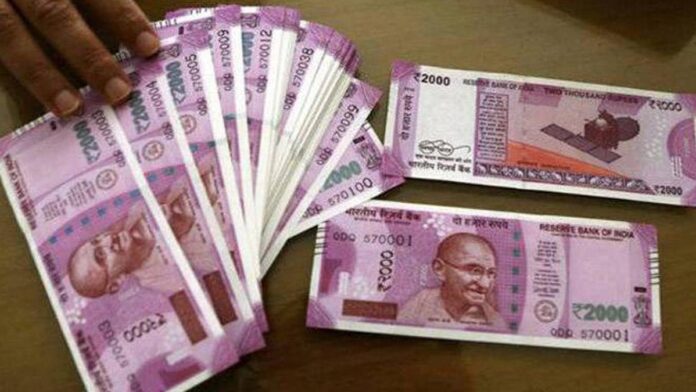 The Department of Expenditure, Ministry of Finance of the Central Government today released an amount of Rs. 1348.10 crore to 6 States for providing grants to Urban Local Bodies.

The 15th Finance Commission in its report for the period from 2021-22 to 2025-26 has divided the Urban Local Bodies into two categories: (a) Million-Plus urban agglomerations/cities (excluding Delhi and Srinagar), and (b) all other cities and towns with less than one million population (Non-Million Plus cities).

Separate grants have been recommended for both types of cities. Out of the total grants recommended by the Commission for Non-Million Plus cities, 40% is a basic (untied) grant and the remaining 60% is a tied grant. Basic grants (untied) are utilized for location-specific felt needs, except for payment of salary and incurring other establishment expenditures.

Tied grants for the Non-Million Plus cities are released for supporting and strengthening the delivery of basic services. Out of the total tied grant, 50% is earmarked for ‘Sanitation Solid Waste Management and attainment of star ratings as developed by the Ministry of Housing & Urban Affairs (MOH&UA). The remaining 50% is tied to ‘Drinking water, rainwater harvesting and water recycling.

The Government of India has released a total amount of Rs.10,699.33 crore so far in the current financial year to the States as grants to the Non-Million Plus cities. These grants are released by the Ministry of Finance on the recommendations of the Ministry of Housing and Urban Affairs.