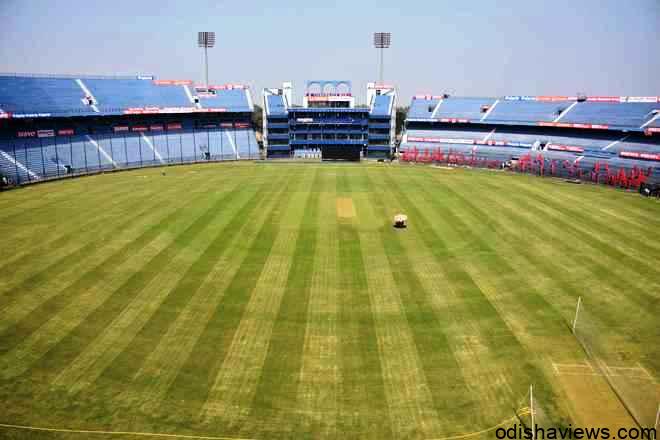 Barabati Stadium in Cuttack is likely to host a T20 International match between India and South Africa in June this year.

Behera revealed that he has already held preliminary discussions with Board of Cricket Control in India (BCCI) president Sourav Ganguly in this connection.