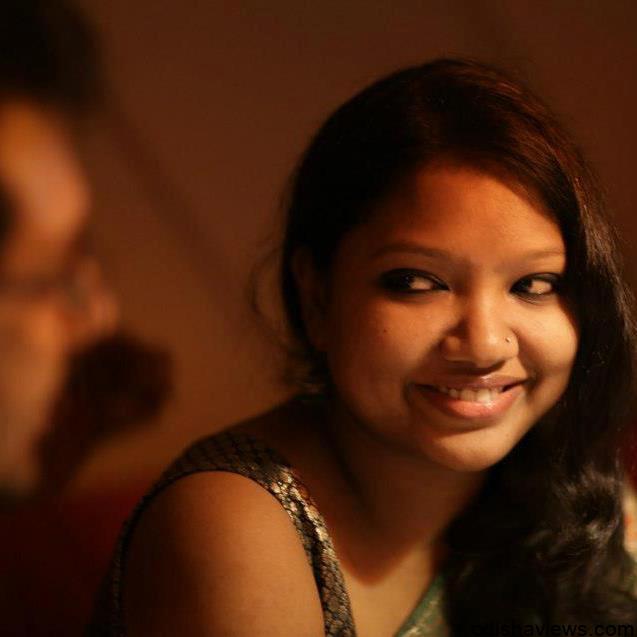 Lipika Singh Darai has been selected for The 60th National Film Awards for the best debut film of a director for Odia film ‘Eka Gachha Eka Manisa Eka Samudra’.

60th National Film Awards for the year 2012 was announced here today at a joint Press Conference addressed by the Chairpersons of the three juries, Shri Basu Chatterjee for Feature Films, Ms. Aruna Raje for Non-Feature Films and Shri Swapan Mullick for Best Writing on Cinema. In the non-feature film category, Vikrant Pawar has got the best director award for the film Kaatal (Marathi).