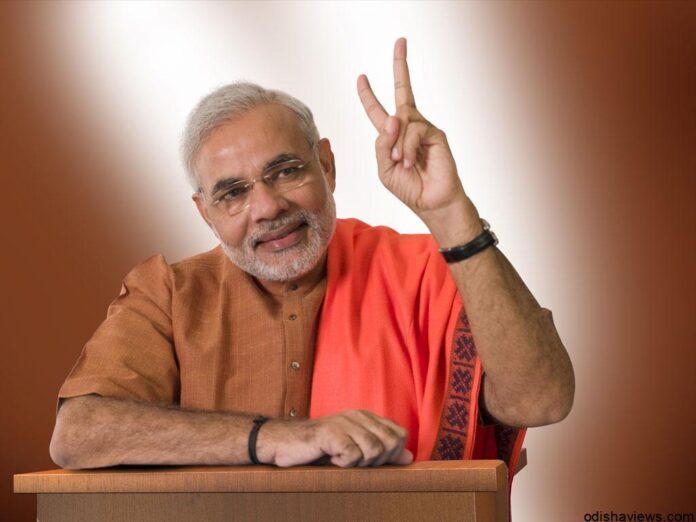 Narendra Modi looks set to get his hat-trick; what is being watched keenly is whether he will be able to match his 2007 tally of 117 seats.

Here are some reactions on the election results in Gujarat:

P Chidambaram, Finance minister: “The Congress is a winner in Gujarat, we have been able to contain BJP and Modi to under 117 seats.”

Ali Anwar, JD(U) MP: “What is proved by his win…what does that have to do with us? When they  discuss the candidates with us, we will share our feedback.  We are a secular country…a leader must exhibit secular credentials.”

Ravishankar Prasad, BJP spokesperson: “This is third continuous victory of Narendrabhai and the BJP in Gujarat inspite of not only a very strong but also vicious campaign against him.” 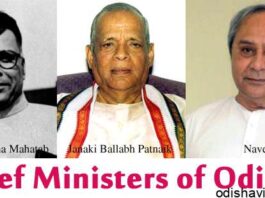 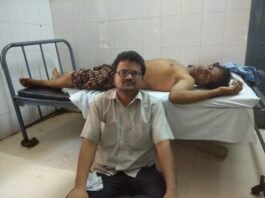 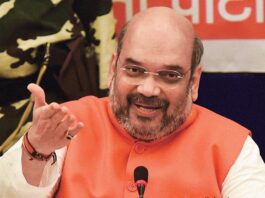