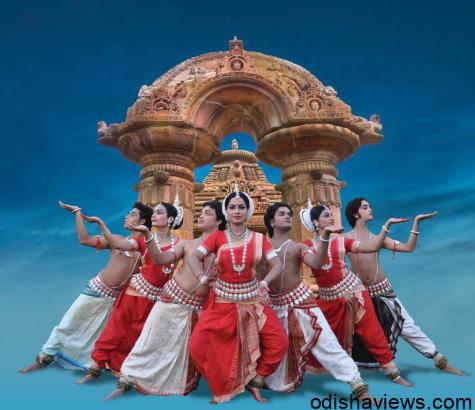 As per The Department of Tourism Govt. of Odisha, The Mukteswar dance festival 2013 will be held on 14th to 16th January

The complex of this legendary temple serves as the venue of the Mukteswar Dance Festival. This festival celebrates the unrivalled charisma of Odissi, the classical dance form of Odisha. Star Odissi dancers tapping their feet to the strokes of the accompanying instruments like mardal mesmerize the audience with their classic attire and graceful movements.

Live Telecast in DD Bharati and Live Webcast in www.webcast.gov.in 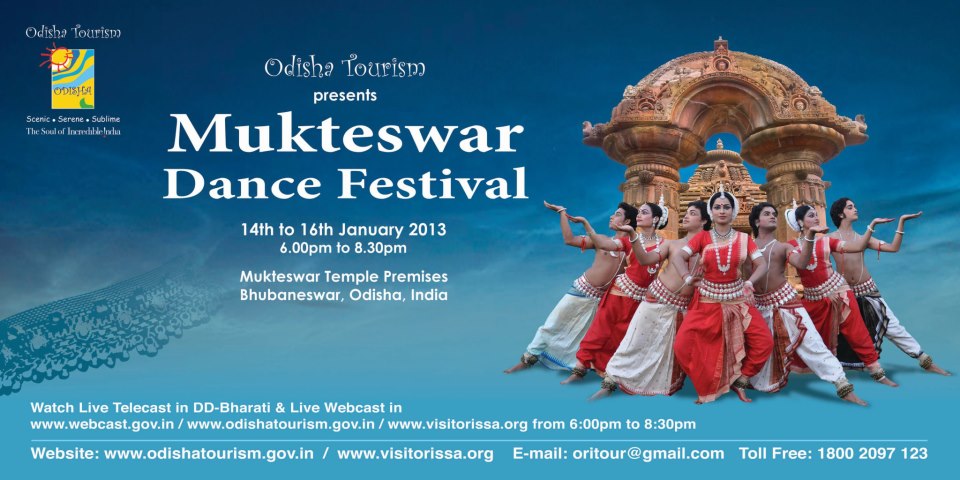