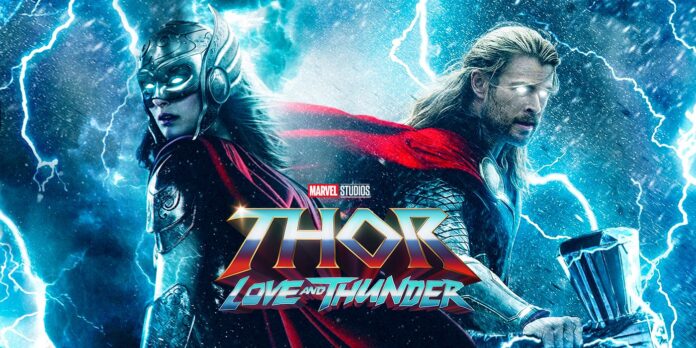 Thor: Love and Thunder an upcoming superhero film based on the Marvel Comics superhero character Thor. The film is a sequel to the 2017 Thor: Ragnarok, the twenty-ninth film in the Marvel Cinematic Universe, and the thirteenth installment of Phase Four. The film finds Thor set on a journey attempt to find inner peace after the events of Avengers: Endgame (2019). But his journey for inner peace ends abruptly, by a killer known as Gorr the God Butcher, who wants to kill all the gods. To stop Gorr, Thor recruits Valkyrie, Korg, and ex-girlfriend Jane Foster – who has become Mighty Thor and can wield Thor’s magical hammer Mjolnir.

Thor: Love and Thunder is scheduled to be released on July 8, 2022.