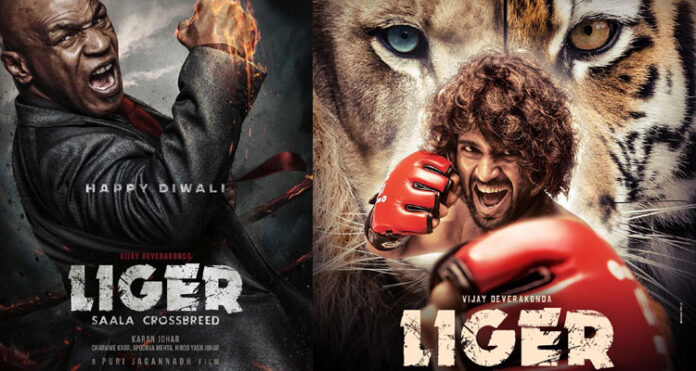 Liger Film: Liger is an upcoming Indian sports drama action film. The film was written and directed by Puri Jagannadh. The film is produced by Karan Johar, Puri Jagannadh, and Charmme Kaur.

Liger film stars Vijay Deverakonda in the lead role as a kickboxer with Ananya Panday, Ronit Roy, and Ramya Krishnan. American boxer Mike Tyson has an extended cameo appearance in the film.

Liger is scheduled to be released in Telugu and Hindi in addition to dubbed versions in Tamil, Malayalam, and Kannada. Vijay Deverakonda made his Hindi film debut with this film and Ananya Panday made her Telugu cinema debut.

Liger’s story is based on the story of a guy who was born and raised in the streets of Mumbai and becomes a world champion in kickboxing.

Liger is scheduled to be released theatrically on 25 August 2022.