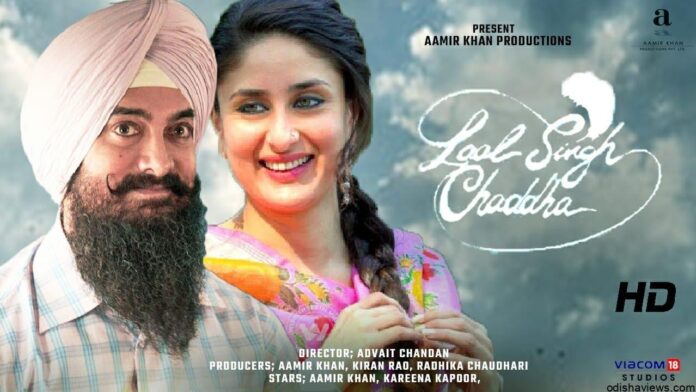 Laal Singh Chaddha is a forthcoming Indian Hindi comedy-drama film. The film is produced by Aamir Khan Productions, Viacom18 Studios, and Paramount Pictures. It is directed by Advait Chandan.

Laal Singh Chaddha is inspired by the Oscar-winning 1994 American drama film Forrest Gump which itself is based on Winston Groom’s 1986 novel of the same title.

The film tells the important events of Indian history through the perspective of Lal Singh Chadha (Aamir Khan), an autistic man who has a great understanding of emotions.

Some of the historic movements include the Emergency, Operation Blue Star, the 1983 Cricket World Cup, the Rath Yatra, and the 1999 Kargil War.

The film was shot in more than 100 Indian locations. Shah Rukh Khan has a cameo appearance in the film

The film Laal Singh Chaddha is scheduled to be released on August 11, 2022. Initially, it was scheduled to release on Christmas 2020 but was delayed due to covid 19 outbreak.