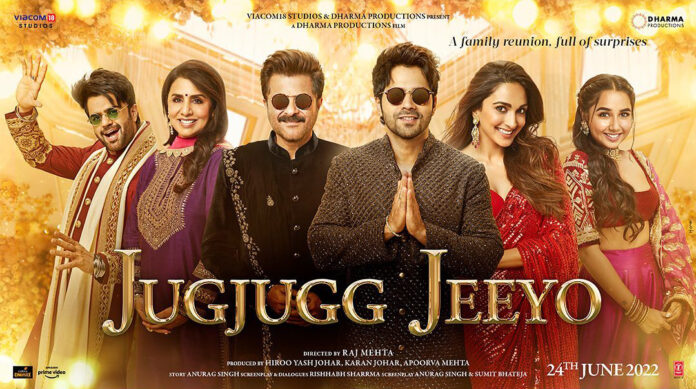 Jug Jugg Jeeyo is an upcoming Indian comedy-drama film. The film is directed by Raj Mehta and produced by Hiroo Yash Johar, Karan Johar, and Apoorva Mehta. It stars Anil Kapoor, Neetu Kapoor, Varun Dhawan, and Kiara Advani in the lead roles along with Prajakta Koli and Manish Paul

It’s a tale of two couples from different generations and revolves around the issues post marriage. The drama merges the generation gap, and puts out a unique point about love, with ample humor.

Will be updated soon.