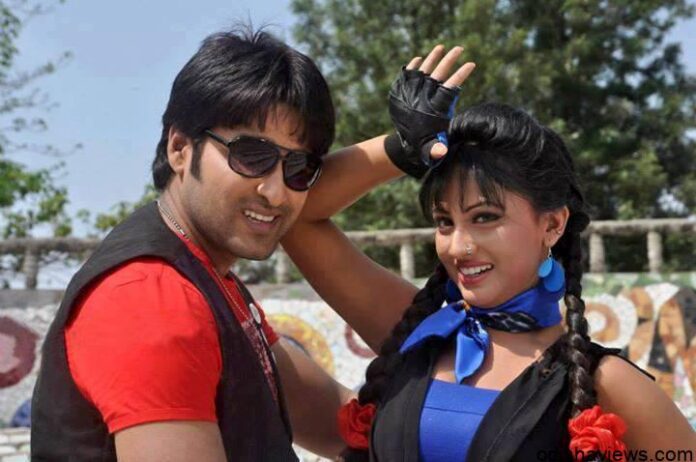 Hari Om Hari is upcoming  odia movie with a super hit jodi collection.  In this movie Akash Das Nayak, Siddhanta Mahapatra, Riya Dey and Megha Ghosh are doing  main lead roll. Director of this movie is Dilip Panda.  The audio release of this movie has been done on 18th march 2013.