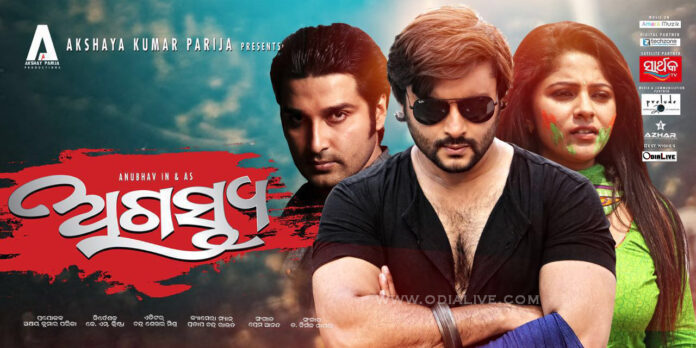 Murali Krishna directed Agastya film is one of the upcoming odia Movies of Anubhav Mohanty and Jhilik Bhattacharya. The film is produced under Akshya Parija Productions. The Movie will be released on 12 June 2016 during the Raja festival 2016.

This film is a remake of the 2014 Kannada movie Ugramm. 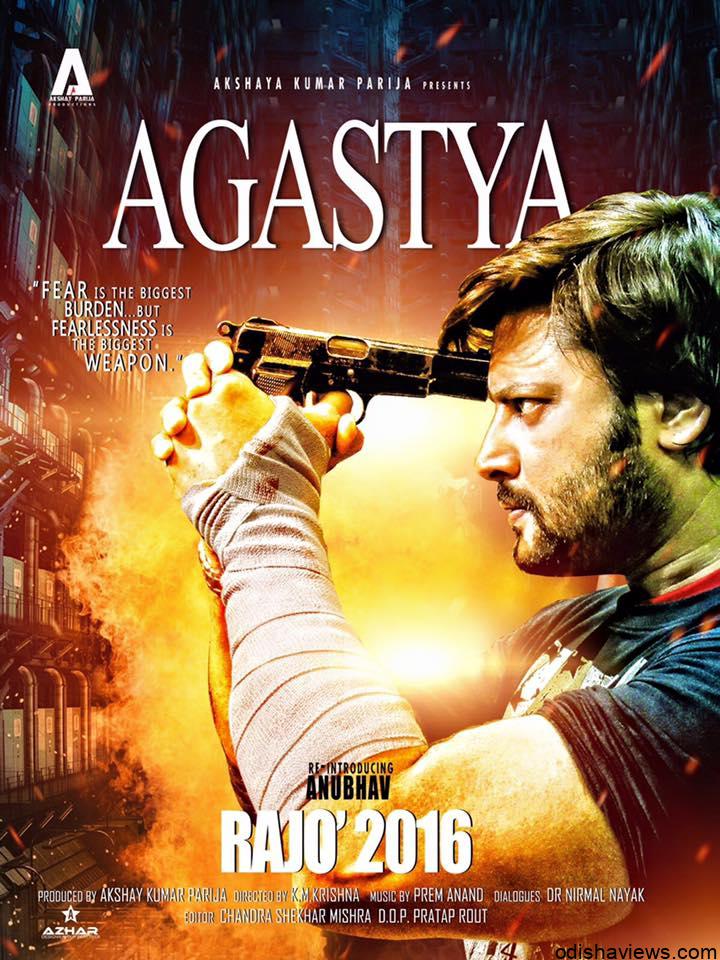