Man murdered in front of his residence. 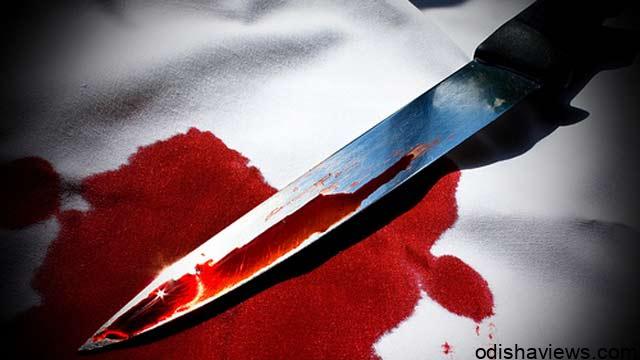 JAGATSINGHPUR  Aug 24.  A 30 year old man was murdered by few unidentified miscreants in Sujanga village three km away from here on Friday night, the deceased who was murdered in front of his residence  identified as Somanath Behera. The departed man’s wife lodged an FIR in Jagatsinghpur police station on Saturday alleging that on Friday late night few unknown persons called her husband when he came out from house they attacked him with lethal weapons as consequence he fell under earth with pool of blood and screaming for help, before family members reaching the spot the alleged miscreants fled from the occurrence site. Immediately the injured was shifted to headquarters hospital for treatment where the doctor attending him declared brought dead. Police reached the village on Saturdaywee hours and started investigation meanwhile a man haunt has launched to trace the fugitive miscreants while reason behind the murder yet to be ascertained, the deceased body was made postmortem at district headquarters hospital and investigation is on, informed Jagatsinghpur police station IIC Sanjeev Mohanty.