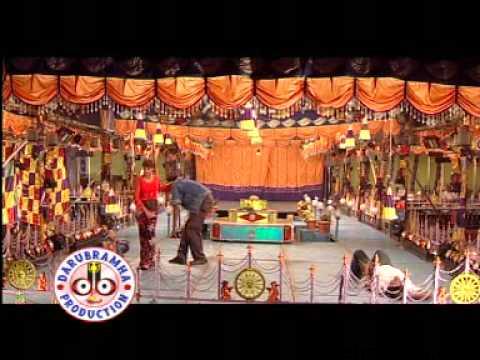 Jatra is more popular in odisha comparison to other states. It was started when literary cinema did not exit. It has always famous every corner of odisha. It always remained popular medium of entertainment. Now a days people take less interest in watching the episode of jatra. It is evident from the large turnout at the large fair Khandagiri Mela which is held every year at the time of  aghasaptami for 7-10 days.There are much people who likes to see jatra specially in village. Till now some village in India where there are no electricity and no entertainment facilities so jatra is the one of the best way of entertainment those people. The swelling crowd to watch jatra in the tented accommodation of such kind of entertainment.

Jatra a powerful expressive medium of folk media. Jatra have always stayed a powerful medium of folk media. It gives a larger then life image of culture, history, current events, and changed in the society representing all the popular sentiment of masses in odisha. In fact its popularity has always remained even above the commercial odiya cinema. Jatra have successfully conveyed the messages against
all the social evils like dowry, caste based oppression, terrorism, prostitution and other issues that poor and down trodden people in the society. 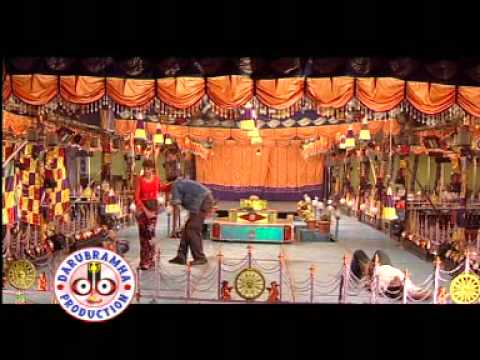 Odisha is the home to innumerable exhibition and impressive fairs and events. Which are held throughout the year. The popularity of Konark beach festival, Dhanu jatra and Ratha jatra are world famous event that have captured public interest. It lends credence to real life experience of the masses without earn cheap popularity.jatra and street plays will forever dominate the heart of the millions in Odisha. 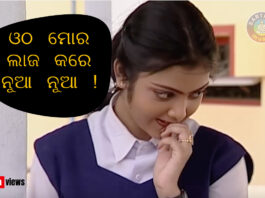 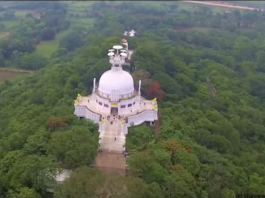 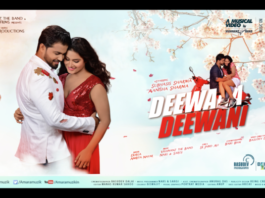