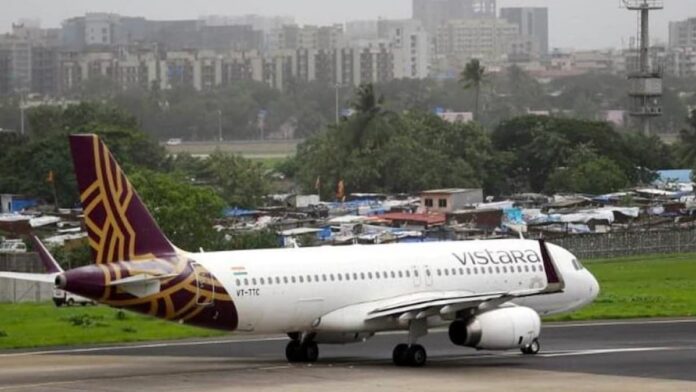 A Vistara flight bound for Amritsar had to make an emergency landing at the Indira Gandhi International Airport after it developed a technical snag on Thursday morning.

There were 146 passengers on board the flight when it took off from IGI for Amritsar. The emergency was sounded at runway number 28 of terminal number 2.