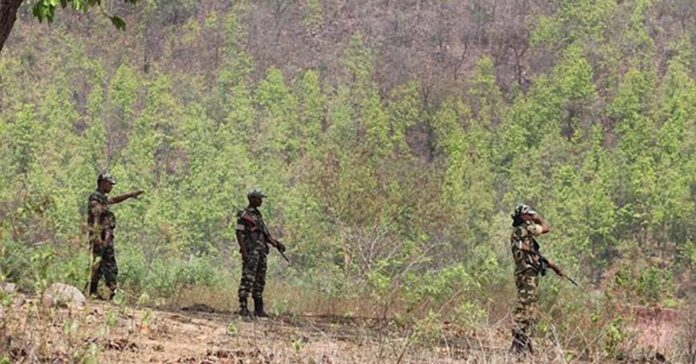 Two women Maoists were neutralized in an encounter with security forces in between the jungles of Gorli and Mutheli under Katekalyan police station in Dantewada district of Chhattisgarh on Tuesday.

The two deceased women were identified as Manjula, LOS Commander of Pandaras, and Gangi Punem, who was a team member of the divisional committee of the CPI (Maoist).

A joint team of Dantewada and Sukma police had launched a combing operation in the area following reliable information about the presence of Maoists in the area.