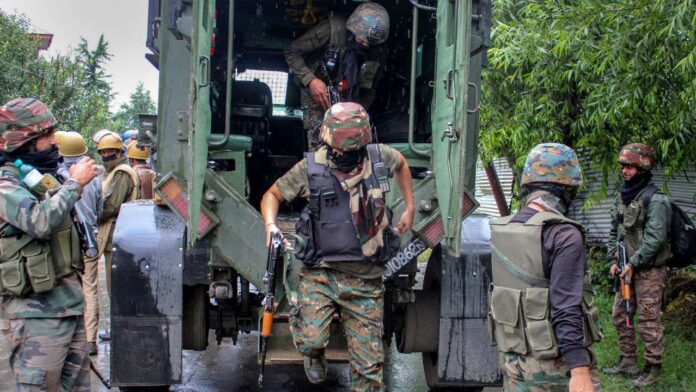 Two terrorists were neutralized by security forces in the Amshipora area of South Kashmir’s Shopian district, officials said on Friday.

The gunfight erupted after a joint team of the police and the security forces cordoned off the area and launched a search operation in the area based on information about the presence of terrorists.