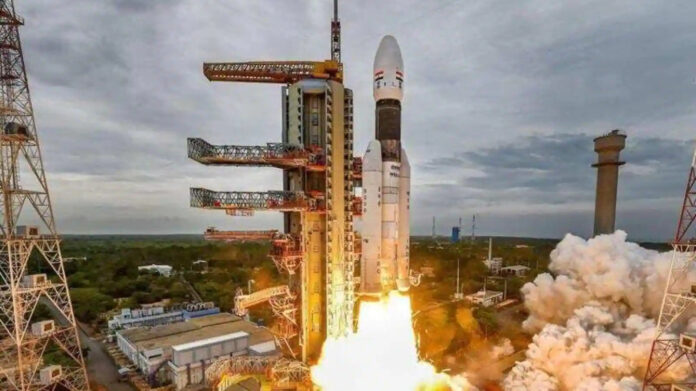 India has successfully launched and placed into orbit the radar imaging satellite EOS-04 with the help of the Indian rocket Polar Satellite Launch Vehicle-C52 (PSLV-C52).

S.Somanath, Chairman, Indian Space Research Organisation (ISRO) congratulated the team responsible for the successful mission and said, “The mission was successfully accomplished. The primary satellite and the co-passenger satellites were put into orbit.”

Satellite (EOS-04) Director C.V.Sreekantha said the satellite health is good and the solar panels got deployed. It will be ready in a couple of days to send its images, Sreekantha added.

The radar imaging satellite EOS-04 is designed to provide high quality images under all weather conditions for applications such as agriculture, forestry & plantations, soil moisture & hydrology and flood mapping.

The EOS-04 with a mission life of 10 years is a repeat of Risat-1 launched in 2012 and is configured to ensure continuity of SAR in C-Band providing microwave data to the user community for operational services. It will play a strategic role in the nation’s defence with its capability to operate in the day, night, and in all weather conditions.

The INSPIREsat-1 is a student satellite from Indian Institute of Space Science & Technology (IIST) in association with Laboratory of Atmospheric & Space Physics at the University of Colorado, USA. The other contributors are NTU, Singapore, and NCU, Taiwan.

The satellite carries two scientific payloads to improve the understanding of ionosphere dynamics and the sun’s coronal heating process.

The technology demonstrator satellite (INS-2TD) from ISRO, which is a precursor to India-Bhutan Joint Satellite (INS-2B) carries a thermal imaging camera to assess land/water surface temperature of wetlands/lakes, delineation of vegetation (crops/forests), and day/night thermal inertia.