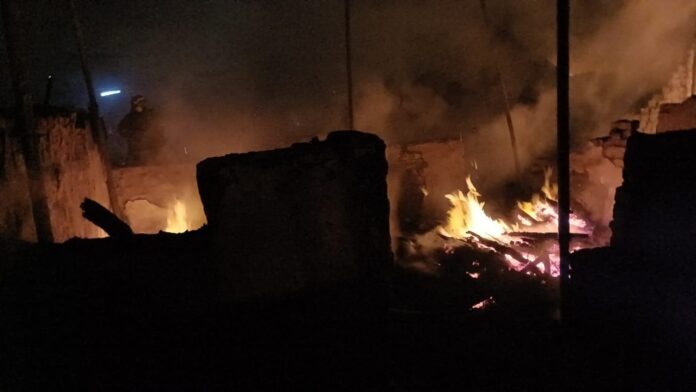 Seven people lost their lives in a tragic fire that broke out in Delhi’s Gokalpuri area.

According to official sources, somebody had called about the fire at around 1 AM from pillar no. 12 in Gokalpuri village in northeast Delhi. 13 fire tenders were dispatched promptly to the area.

He added that the fire had spread to more than 60 huts and that it was now under control.