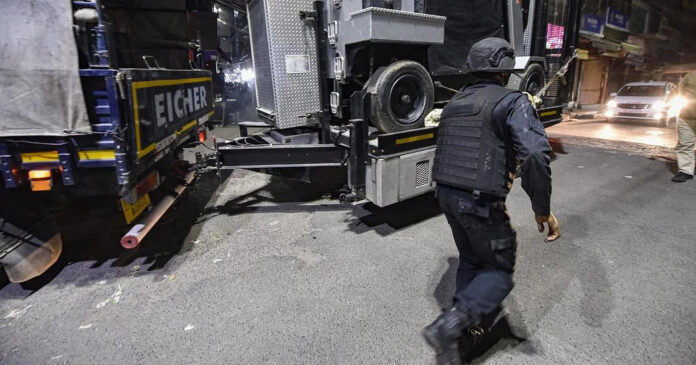 According to India Today, a police team was conducting searches in a follow-up of the RDX that was discovered in Ghazipur ahead of Republic Day last month when they found a suspicious sealed pack in a bag.

A National Security Guard (NSG) team reached the spot to find out if there were any more explosives. They are expected to destroy the recovered explosives in a park.

Three-four boys, who were learned to be staying in the rented room where the bag was found, are absconding.

The area in northeast Delhi, near the UP border, was cordoned off and people asked to vacate their houses, according to Republic TV.