No Fishing at Andaman & Nicobar Islands from Mar 19-22 in view of Cyclone Asani: 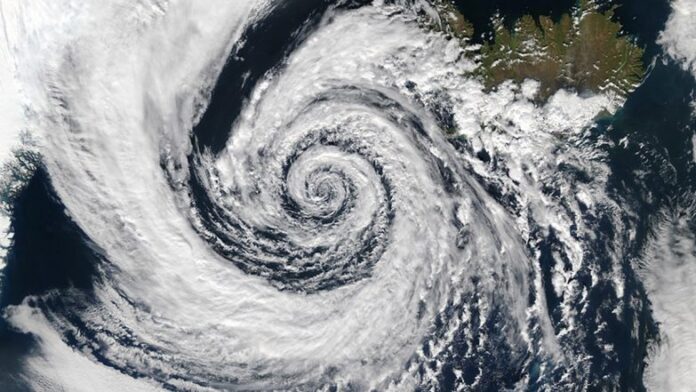 The Andaman and Nicobar Islands will bear the maximum impact due to a low-pressure area (LPA) in the southeast of Bay of Bengal, which is likely to intensify into a cyclonic storm by March 21.

The cyclonic system has been named Asani.

The system will initially move east-north-eastwards till March 19, then move northwards along and off Andaman and Nicobar Islands till March 20, the India Meteorological Department (IMD) said.

Then it will move north-north-eastwards and reach near Bangladesh-north Myanmar coasts around the morning of March 22.

The IMD is using the pre-genesis track and intensity forecast experimentally at the stage of LPA for the first time. The IMD has said that it is the first center to initiate pre-genesis forecast worldwide.

On March 21, light to moderate rainfall/thundershower at most places with isolated heavy rainfalls very likely over the Andaman Islands is predicted.

Fishermen have been advised not to venture into the seas around the Andaman and Nicobar Islands till March 21.