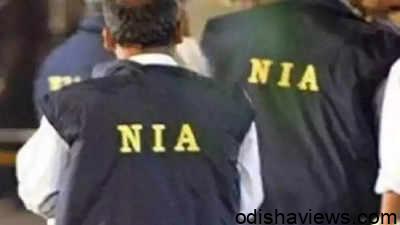 The accused were involved in radicalizing Muslim youth and recruiting them for terrorist organization ISIS, NIA sources said on Wednesday.

The NIA had registered the case on Mar 5, 2021, pertaining to the terrorist activities of Mohammed Ameen alias Abu Yahya who resided in Kerala and his associates. These accused ran various ISIS propaganda channels on different social media platforms such as Telegram, Hoop, and Instagram for propagating the violent Jihadi ideology.

The accused were also radicalizing and recruiting new members for the ISIS module. Earlier, the NIA had filed a charge sheet against 3 accused persons in this case on Sept 8, 2021.

The investigation revealed that all the eight accused are affiliated with banned terrorist organization ISIS and were involved in radicalizing, recruiting, organizing terror funds, and grooming like-minded gullible Muslim youth through different secured social media platforms to perform Hijrat to ISIS-controlled territory for joining ISIS.

Further investigation is on.