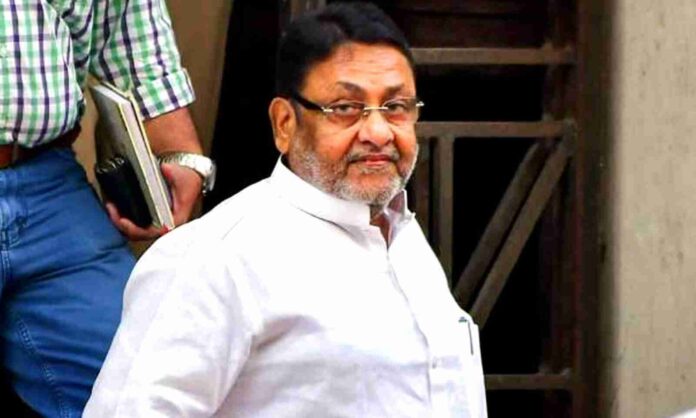 The Nationalist Congress Party has temporarily relieved Maharashtra Minister Nawab Malik of his portfolios and other official charges. The move comes after the Enforcement Directorate (ED) arrested him three weeks ago.

Malik, 62, held the Minority Affairs and Skill Development, besides being Guardian Minister of Gondiya and Parbhani districts. He was arrested on February 23, and is currently in judicial custody till March 21.

At the meeting presided over by NCP President Sharad Pawar, it was decided to relieve Malik of his portfolios and other official charges to ensure work does not suffer and files don’t pile up in his absence.

State NCP President and Water Resources Minister Jayant Patil told the media that Malik will continue as a Cabinet Minister and party’s Mumbai President. However, his ministerial assignments and related duties shall be handled by other colleagues.

His cabinet portfolios are to be divided among two other NCP ministers, while Social Justice Minister Dhananjay Munde and Urban Development MoS Prajakt Tanpure shall be the Guardian Ministers of Parbhani and Gondiya, respectively and Mumbai NCP shall be overseen by two Working Presidents.