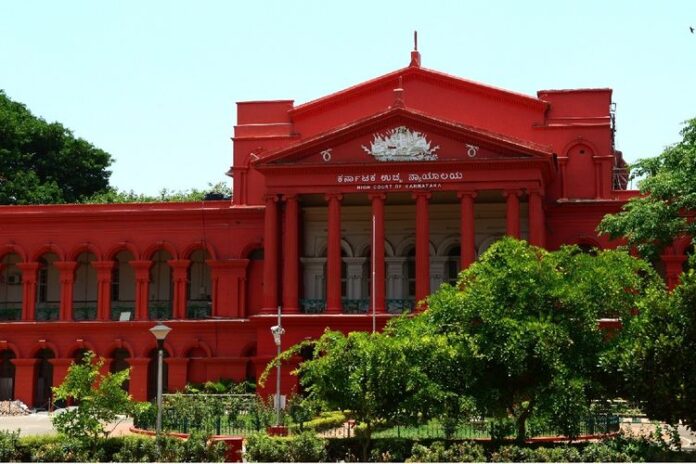 The Karnataka High Court on Tuesday dismissed petitions seeking permission to wear ‘hijab’ in classrooms, saying that wearing of hijab is not an essential part of Islam.

“The prescription of uniform is constitutional and students can’t object to it.”

The court has dismissed all the petitions filed by the students. The bench stated that no case was made out by the petitioners.

Security was beefed up across the state earlier in anticipation of violence. The districts of Dakshina Kannada, Kalaburagi, and Shivamogga announced a holiday for schools and colleges.

It was also brought to the notice of the court that many Islamic and European countries have banned the hijab from public places.