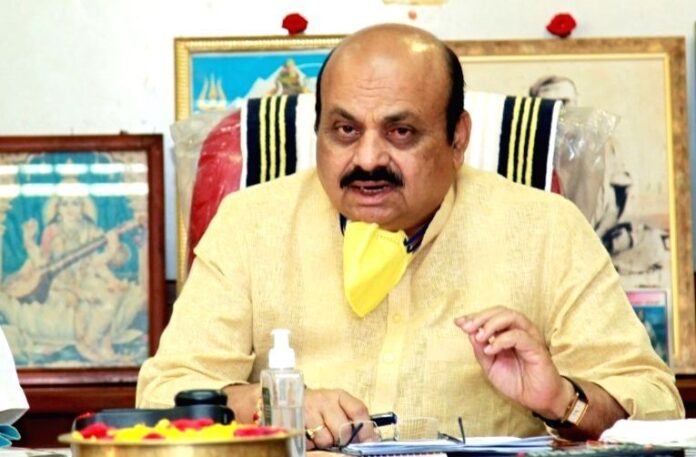 In the wake of the Karnataka High Court dismissing all petitions on Tuesday, made by Muslim girls seeking permission to wear hijab in educational institutions, Chief Minister Basavaraj Bommai has warned stern action against anybody who tries to disturb peace and law and order in the state.

There is nothing more important than education for the children. The judgment of the three-judge bench must be followed by all. When the verdict is implemented, the people must cooperate with the authorities, he said.

“I appeal to all parents, community leaders to abide by the court orders and allow children to get education. It should be seen to it that no one remains outside and students must now focus on building their future,” the CM explained.

The police have beefed up security in the state. Every community must accept the verdict. If anyone takes law and order into their hands they will be dealt with sternly, he warned.

A special bench of the Karnataka High Court constituted to look into the hijab issue dismissed all the petitions this morning and upheld the right of the government to prescribe uniforms for schools and colleges.